The Real Face of Religion 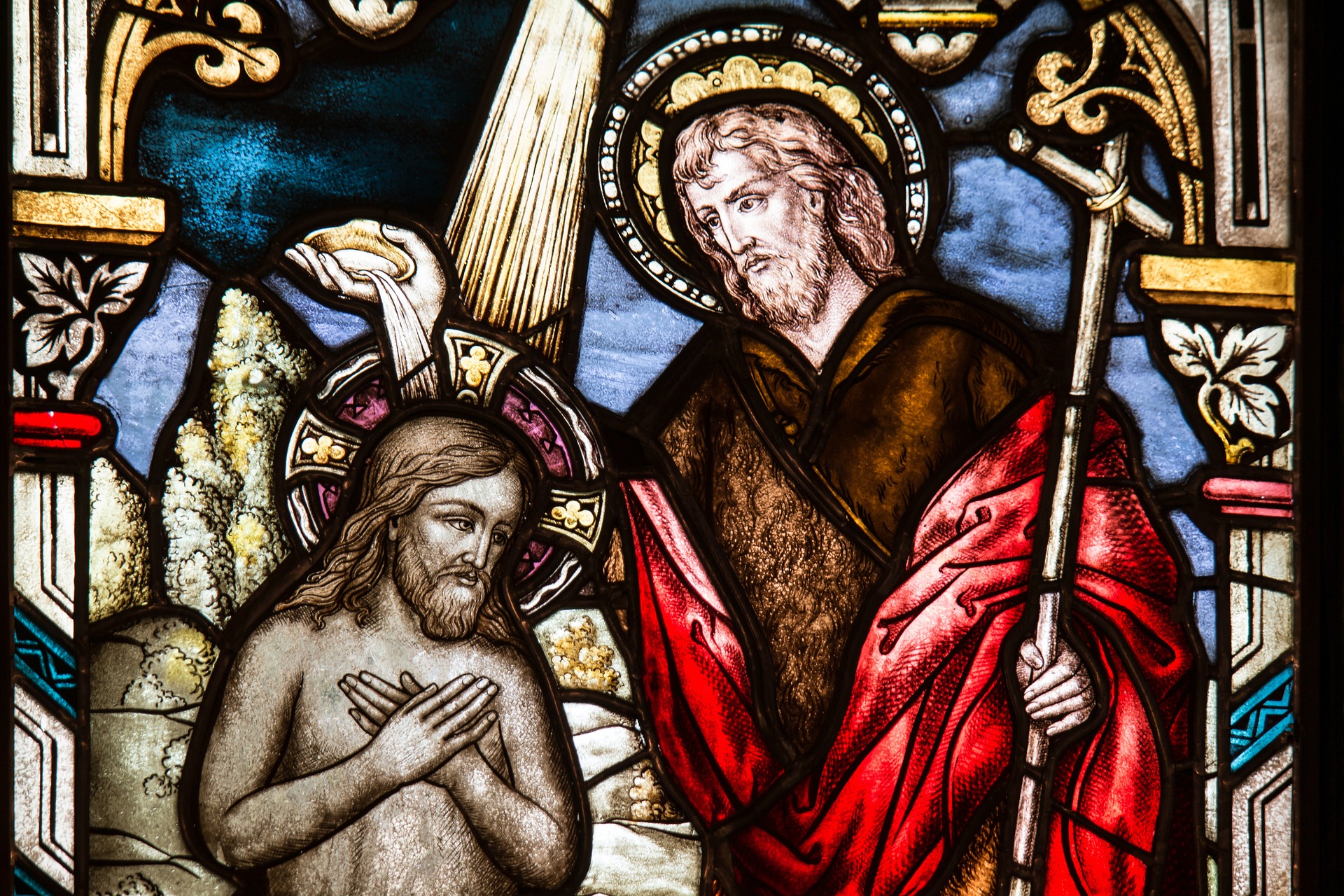 “What is truth?” asked Pontius Pilate to Jesus of Nazareth.

I have not continued to write on the above line for a symbolical reason. Jesus’ answer to the above question was not in words but in silence. Even today many people are under this delusion that Jesus ignored the question or that he did not answer. I would say that, at that moment, the whole atmosphere was vibrating with his answer. Truth was before them in body and flesh, it was impregnating every cell in Jesus’ body – what more could be said?

The Upanishadic sages say that the one who knows does not speak and if he does, he is lying. It is said that all prophets, incarnations and mystics speak nothing but the truth. Then does it imply that they are lying? Definitely not! So what is concealed behind the sacred words of the scriptures? Moses asked God, “What is Your name?” “I am what I am,” said the Lord. What are we to understand by this? Was He stating a truth concerning His existence or was He revealing His identity? Is He not beyond all names and forms? But how are we to understand that which is beyond all names and forms? “You will have to be born in spirit,” says Jesus to Nicodemus.

Jesus always taught in parables. Zen masters use koans to answer the questions of their disciples – a famous koan being “the son of a barren woman.” Buddha says, “I am pointing to the moon and you are looking at my finger.” When a small child asks about its origin, even the mother will tend to say that it came by an aeroplane. Should all these be taken literally? Of course not! But this is the situation of our religions today. The teachings of the prophets and saints have been taken literally. People adore the scriptures and the words more than the truth that they reveal.

However, the great initiates in the mystery of life have not left us completely in the dark. They have given us a few glimpses that invite us to reflection and that may help us to move on the journey using their words as a map. But the inevitable had to happen: the maps have been mistaken for the journey. Jesus said that the Kingdom of Heaven is like a hidden treasure and that to have it, one has to dig. The question is: where to dig to have this treasure and what kind of treasure is it? Shall we have to dig in a corner of space? Or in the scriptures?

As I said above, we are not left without a hint. The same Jesus says, “The Kingdom of Heaven is within you.” Could there be a kingdom with God at the throne and angels by His sides? How could there be such a thing within? In the Quran, it is said that God is nearer to you than the blood of your marrow. Think over it: what in your being could be nearer to you than your blood? What about the soul? Man was made by the dust of the earth. Then the Lord breathed in him. That life-breath is his essence; it is perfect, thus complete. Hence, man is essentially divine, but this will have to be recognised and lived. Can a few rituals and the recitation of prayers or even some abstinence lead to that?

Jesus was well aware that the life-breath that the Lord breathed in us was part and parcel of the perfect Father, which made him utter, “Be ye perfect even as the Father in Heaven who is perfect.” Wouldn’t the greatest experience be to experience the Divine within? Therefore what is the real religion? It is to work for the attainment of the Divine within, the Spirit within. Our life should be spirit-oriented – that is what spirituality is all about. It is not, as believed by ignorant people, a mysterious sectarian affair. Of course, having gone far away from the spirit, one will have to make a little effort at least. How strange! To acquire one’s own self, one will have to make effort. But do not forget Jesus’ statement, “What avails a man if he gains the whole world, but loses his own soul?”

For too long we have indulged in rituals and debates on religion, now it is time to put into practice. The commandments have been followed blindly and that has led to no result. Now we are approaching a new age with a novel civilisation, both spiritually and materially. Spirituality has started blooming and I am fully convinced that it will invade the whole world. Shivoham, Inner Kingdom, Tao, fana – all these mean the same sublime Truth that is seated in our being. Let us not delay any further and be ready to start the inner journey to our own self. Know thyself and be free.

Jesus, Krishna and Buddha were persons: they had a human body, they ate, drank and led a life like any other...

Religion: A Map of the Inner Journey

A map is not the destination, a plan is not the house, a sign-post is not the town - similarly, religion is not God.  A map, a...

The Contradictory Nature and Inconsistent Perception of Truth

The famous Jaina Guru, Mahavir, used to give several answers to one question.  For instance, when asked about the existence of God, he...

The seed dies to become a plant and finally a tree; childhood passes away allowing teenage-hood and the process continues...

Each statement made by an enlightened being or a prophet is so full of meaning that each of them can give birth to volumes of books...

The purer or higher state of religion

Hatred against others & its impact on our spiritual life

Era of Catastrophes & Dawn of a New Age of Meditation